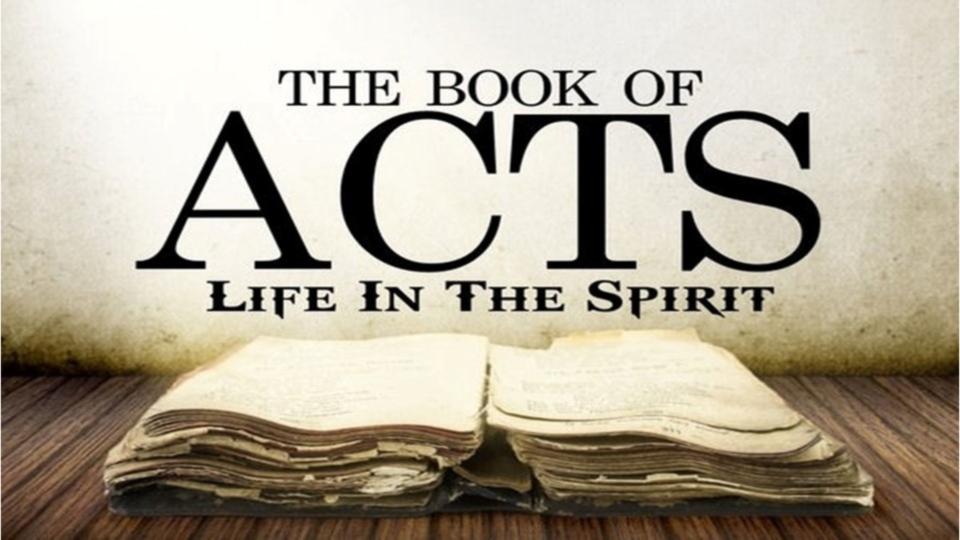 Let’s look at several clues that will deepen our understanding of God’s greatest promise.

II. God’s Promise Is for All Who Believe (Acts 13:26)
Paul was able to stand up in this Jewish synagogue, surrounded by Jews and devout Gentiles, and say that the message of God’s promise had been sent to them.

III. God’s Promise Is Often Overlooked (Acts 13:27-29)
People often see only what they are looking for. Those in Israel who were looking for the promised Messiah found Him when they found Jesus.

IV. God’s Promise Is Meant to Be Shared (Acts 13:30-32a)
Paul mentions that those who followed Jesus during His earthly ministry saw Him after His resurrection and became His witnesses to the Jewish people.
Acts 1:3:
I Corinthians 15:4-8

V. God’s Promise Is Fulfilled in the Person of Jesus (Acts 13:32b-39)
It’s all about Jesus! Paul shows these Jews and God-fearing Gentiles that Jesus fulfills the criteria for being the Messiah.

VI. God’s Promise Is Unbelievable to Those Who Reject Him (Acts 13:40-41)
God chose to send His Son Jesus to take our place, so we would not have to face eternal separation from Him in everlasting torment.