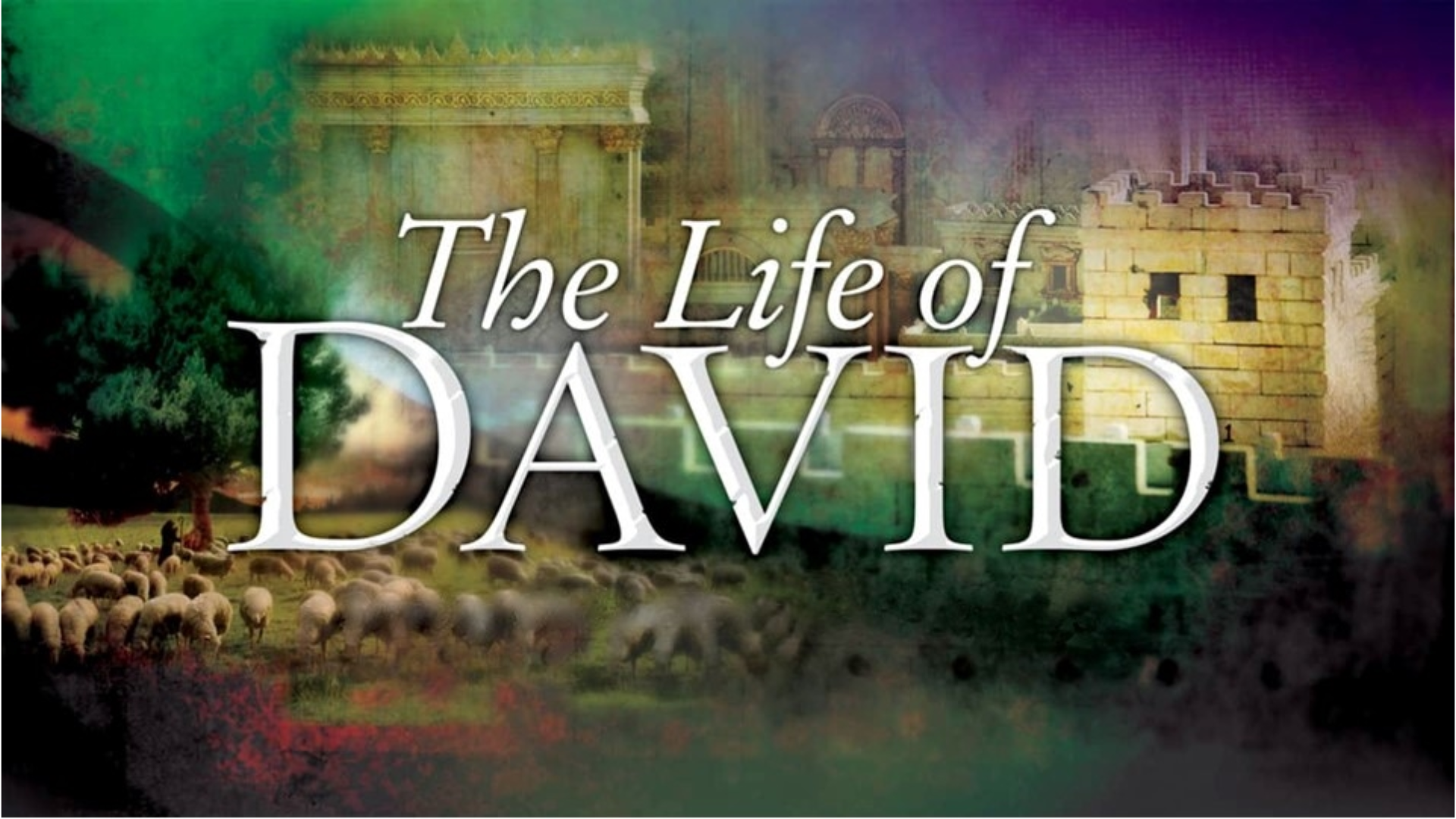 The stage was finally set for David to be anointed as king over all Israel, as God had promised so many years earlier.

David’s coronation as king over Israel must be understood as something unique, different from any other coronation.

I. God’s King Is Crowned (II Samuel 5:1-5)
They were all descendants of Abraham, and so the elders wanted David to be their king because he was a brother and not a foreigner or stranger.

God was establishing his kingdom on earth. David was crowned as God’s king of his kingdom.

II. God’s City Is Chosen (II Samuel 5:6-10)
God was with David, who was chosen by God to be the king of his kingdom. And so, Jerusalem became the capitol city of the kingdom of God on earth.

III. God’s Rule Is Consolidated (II Samuel 5:11-12)
Centuries earlier, God said to Abraham, “…in you all the families of the earth shall be blessed”.

IV. God’s Kingdom Is Compromised (II Samuel 5:13-16)
The consummated kingdom of God, when Jesus returns to earth, will be a kingdom in which there is no compromise at all.