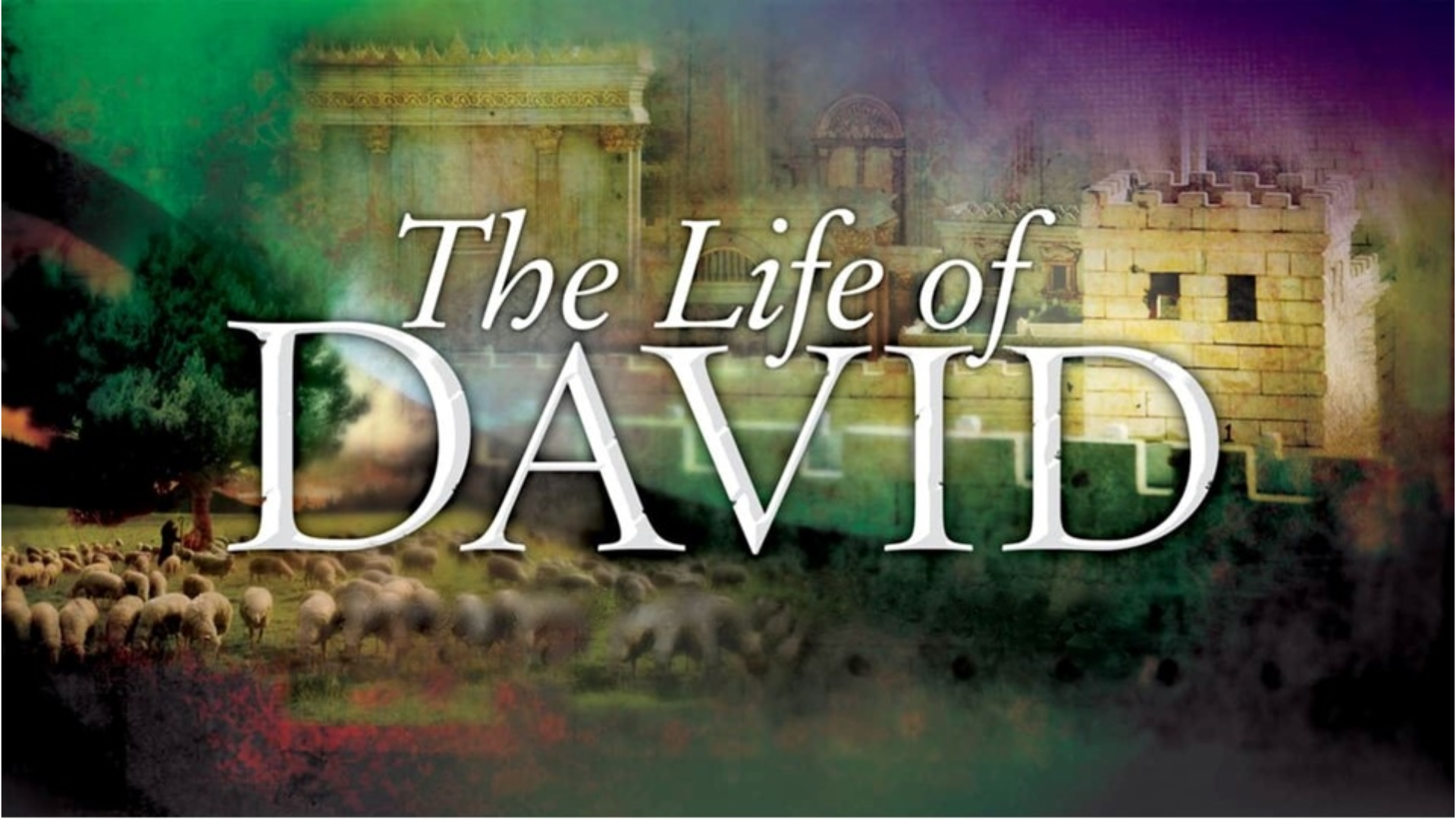 Jonathan devised a plan to find out whether this was true and, if true, to warn David about it.

The article concludes with the following advice: “No matter what social network you’re on, you can buy your way to popularity.”

B. The Promise (I Samuel 20:12-17)
But now, Jonathan knew that David would replace his father Saul as king over Israel.

C. The Plan (I Samuel 20:18-23)
If he told the boy that the arrows were beyond him, then David would know that Saul was still determined to kill him, and that he should flee.

II. The Confirmation of David’s Fears (I Samuel 20:24-42)
A. David’s Absence (I Samuel 20:24-29)
Jonathan told his father that David was in Bethlehem. This was not true, and it really was unnecessary to lie. But he did.

Jonathan chose covenant loyalty to David, the God-anointed future king of Israel, over loyalty to his father, Saul. 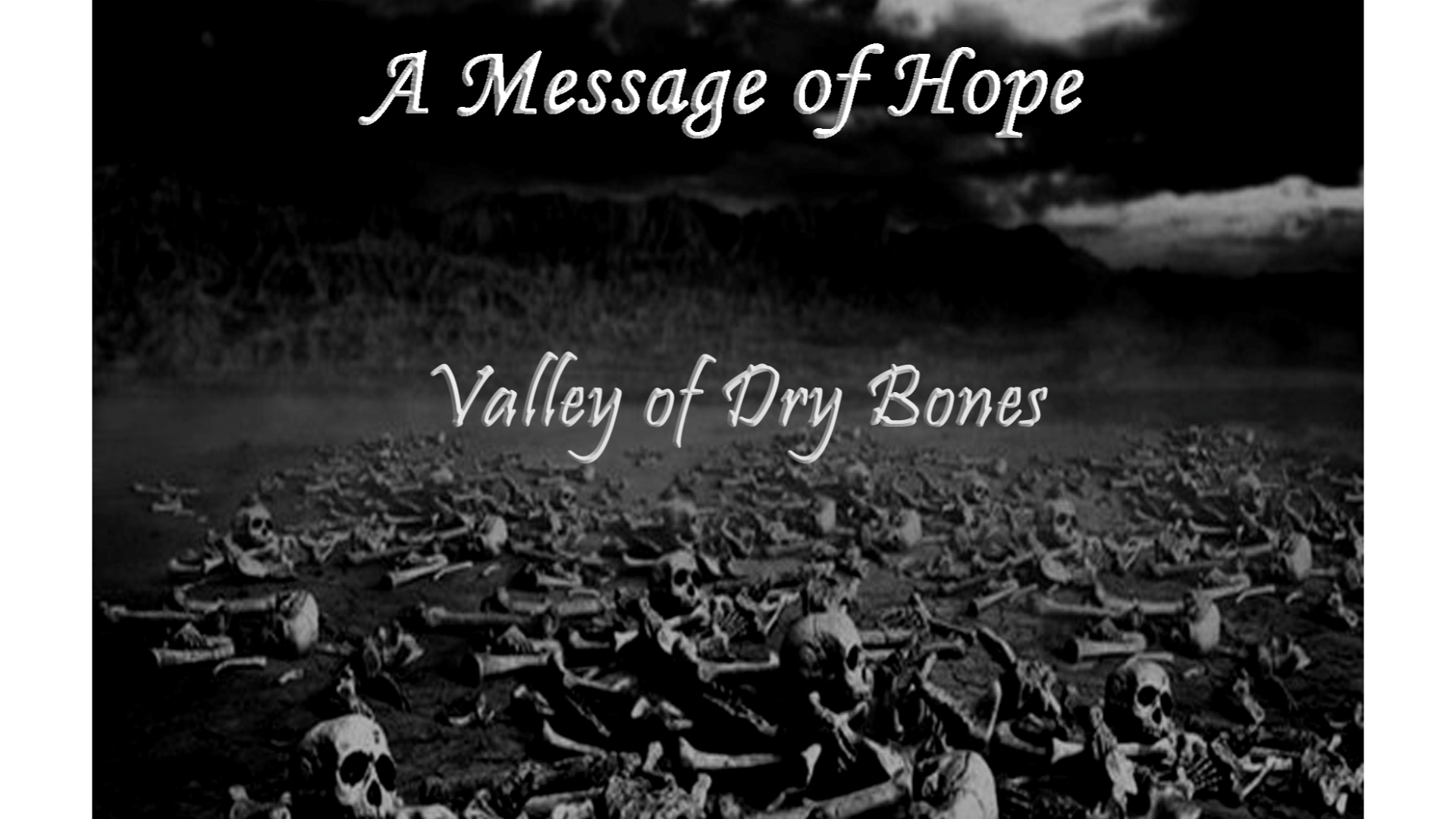 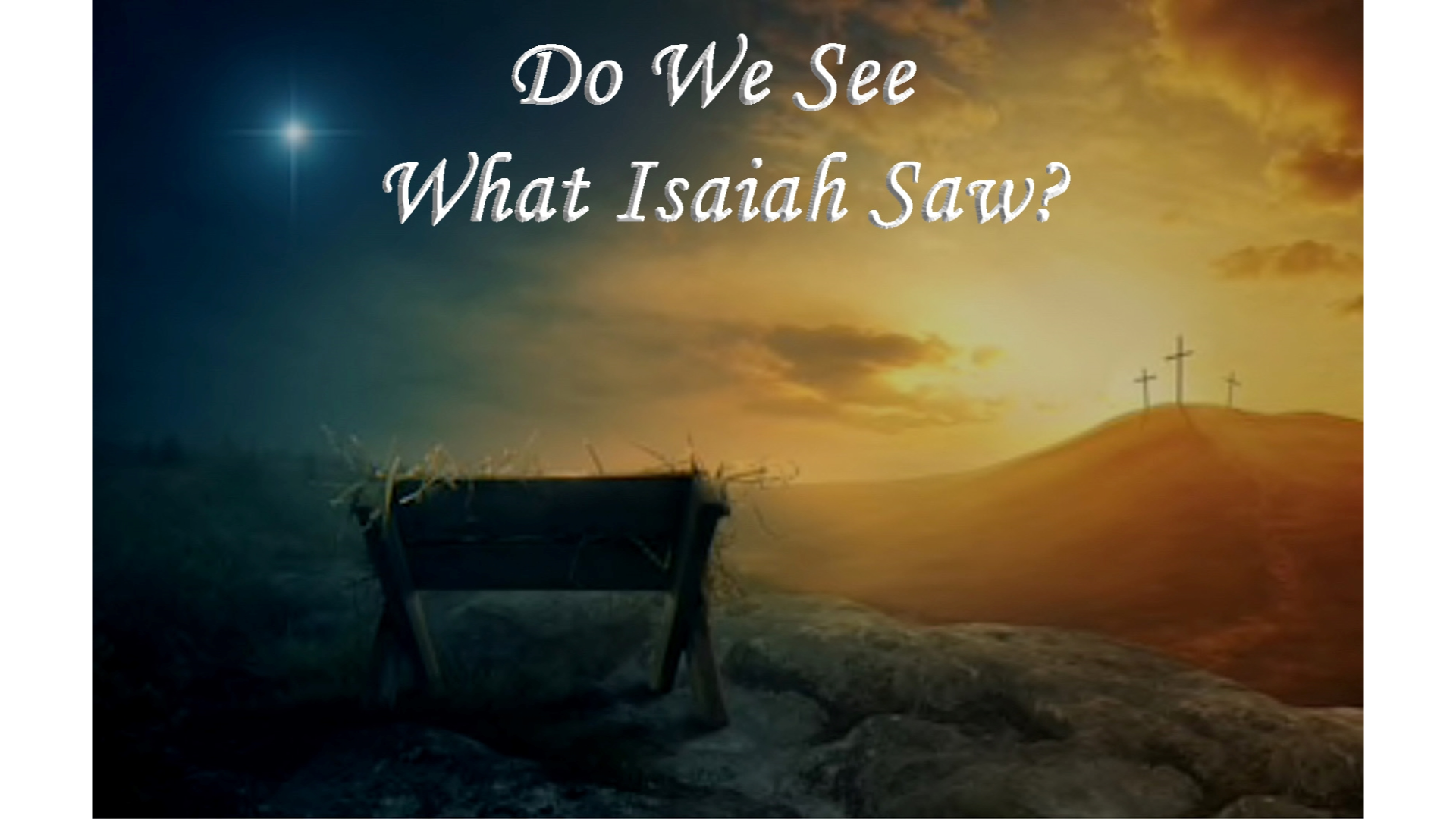 Do We See What Isaiah Saw?
Getting Jesus For Christmas
John 1:1-14

Do We See What Isaiah Saw?
Getting Joy For Christmas
Isaiah 9:1-7